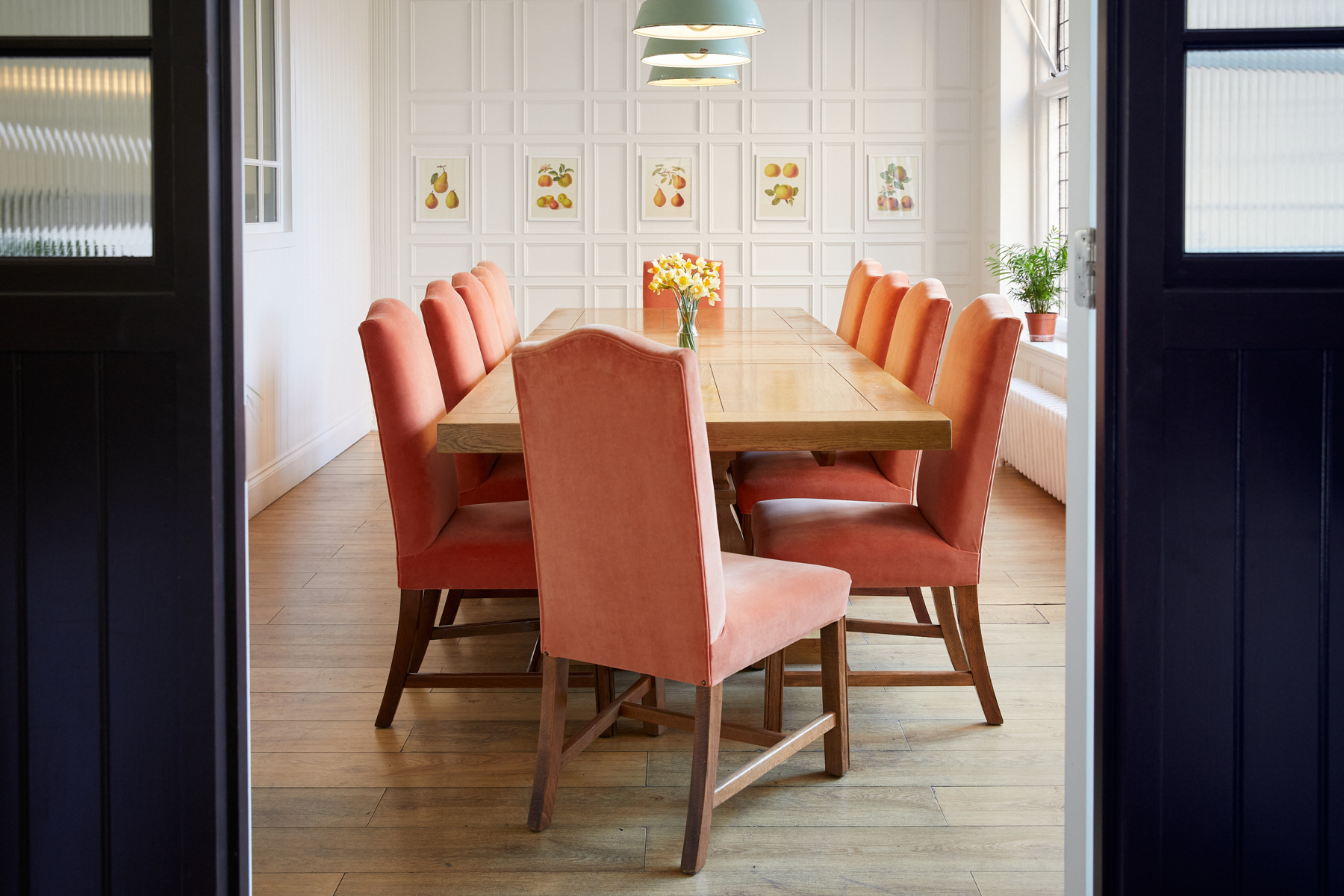 The Story of The Green Dragon Hotel

The Green Dragon is one of the oldest hotels in Britain, with roots dating back more than 900 years to an inn on this site, owned by the Bishops of Hereford, called the White Lyon. The stonemasons who built Hereford Cathedral are believed to have been housed at the White Lyon in the late eleventh and early twelfth centuries. During the Middle Ages, it became a popular hostelry for pilgrims visiting the shrines of St Ethelbert and St Thomas Canteloupe, in the Cathedral.

The name Hereford is derived from the Welsh word for “river crossing”. Located on the river Wye in the heart of the hotly-contested Welsh Marches, Hereford has been a strategically important frontier town for much of its long history.

During the Wars of the Roses (1421-1487), Edward Earl of March (later King Edward IV), used the White Lyon Inn as his headquarters periodically and, in 1461, Owen Tudor (grandfather of King Henry VIII) was imprisoned here following his defeat at the Battle of Mortimer’s Cross, before his execution in Hereford’s High Town. A memorial plaque marks the spot where he died and his battle sword is on display in the Town Hall.

Hereford is historically one of England’s most Royalist cities, which explains the prominence of its Mayors during Coronation services in Westminster Abbey. During the English Civil War (1642-1651), King Charles I sought safe haven in the City with his troops after defeat at the Battle of Naseby in 1645 and his cousin, Prince Rupert, Duke of Cumberland (famous for his poodles), escaped from the City through a tunnel beneath the White Lyon, during the ensuing siege by Oliver Cromwell’s forces. Nell Gwynne, daughter of a Royalist Army Captain, was born not far from the White Lyon in 1650, before going on to become King Charles II’s mistress and probably the most famous courtesan in British history.

The Dragon is born

Just over half a century later, in 1708, the White Lyon was renamed the Green Dragon and it has been trading under that name ever since.The reason for the name change is lost to historical conjecture, but could well have been an indication of Royal loyalty, as was commonly seen in the names of pubs and inns at that time.

The emergence of the Green Dragon at the beginning of the eighteenth century coincided with the beginning of a long period of peace and relative prosperity for Hereford, the surrounding county of Herefordshire and for England as a whole.

David Garrick, the actor-manager who single-handedly revived the works of William Shakespeare in the eighteenth century, was born in nearby Widemarsh Street in 1717 and grew up in Hereford’s old medieval city – the Lounge of the hotel is named after him.

While it retained some of its original features (such as the 15th Century fireplace in the oak-panelled Judges Room) the Green Dragon evolved in stages and in splendour over the ensuing two centuries, by incorporating neighbouring buildings, to become the centre of Herefordshire’s social, cultural and business life. The current frontage was built in 1847 by the then owners, William and John Bosley. By the end of the nineteenth century, the hotel was attracting visitors from all over the country, attending dances in its grand Assembly Room during race meetings at Hereford racecourse.

The rise of stagecoach travel was a critical element in the hotel’s history and development and it was, for many years, one of the main coaching inns on routes to and from London, Oxford, Bristol and Carmarthen. In 1802, Admiral Lord Nelson visited Hereford and the Green Dragon with Lady Emma Hamilton – he was made a Freeman of the City and a column was erected in his honour in nearby Castle Green in 1809.

Extensive stabling and coaching facilities built to accommodate carriages and horses can still be seen in the architecture of Aubrey Street, to the rear of the main building.

During this period, The Green Dragon started its own Postal Company, which operated between 1822 and 1905, when stagecoaches were superceded by the railways. The Green Dragon coach (which can be seen today in the local museum) nonetheless continued to operate, transporting guests, post, and visiting magistrates (and occasionally convicts on their way to Australia) to and from Hereford railway station.

Moving with the times

In 1922, under the direction of the former “Green Dragon Hotel Group”, oak panelling was installed in the dining room in the 16th Century style of the “Bromley by Bow” room at the V&A museum in London. The oak was donated by one of the Directors and is said to have come from one enormous tree on Ox Pasture Farm in the village of Marden.

One of Britain’s most famous composers, Sir Edward Elgar, was a regular visitor to the hotel at this time and we still have a letter of complaint that he wrote to the then Manager.

With the rise of car ownership, the hotel became a motoring destination and was said to be one of the finest hotels in the West Midlands. One of the first garages in Hereford was located behind the hotel in Aubrey Street.

The hotel was requisitioned by Allied Forces in 1939, four days after the outbreak of WWII and was supposedly used as a base for American Intelligence services for the duration of the war. The cellars were converted into air raid shelters and metal ceiling plates from this time are still in place today. The Green Dragon was demobbed in 1946 and returned to regular service in time for the Three Choirs Festival of that year.

In 1953, the Green Dragon was acquired by Trust House Forte and continued to be a popular and luxurious hotel for many years, as well as a very prominent landmark in Hereford and in Herefordshire.

After a prolonged period of repeated ownership changes, underinvestment and neglect, a group of Herefordshire investors came together in mid-2018 to acquire and refurbish the Green Dragon Hotel, to honour its remarkable history and to create a platform for Herefordshire’s thriving independent food and drink producers.

“Sitting in the heart of Hereford’s medieval city, we hope that a revitalised Dragon will be a catalyst for the development of a highly distinctive food and drink quarter, celebrating our county’s rich agricultural tradition, transforming the immediate public realm and creating a magnet for visitors from far and wide.

Farming has been central to Herefordshire’s economy for 5,000 years. It is known the world over for its beef and for its cider. Now, a new generation of passionate producers and entrepreneurs are working together to build on that precious heritage and to create a self-sustaining and increasingly diverse ecosystem, ranging from vodka to artisan cheese, handmade scotch eggs to soft fruit, vegan wine to award-winning sour-dough bread – and, of course, an extraordinary range of wonderful, wonderful ciders. At its heart, this ambition is based on the recognition that we live in one of the most beautiful and historic parts of Britain and that we are delighted to offer all of our visitors a very warm Herefordshire welcome”. 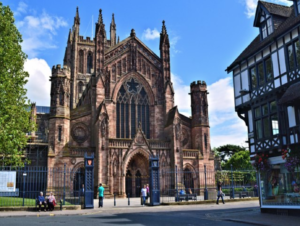 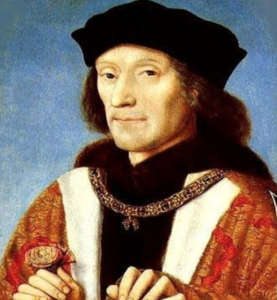 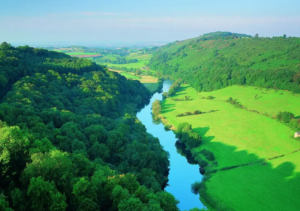 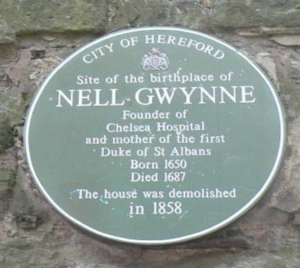 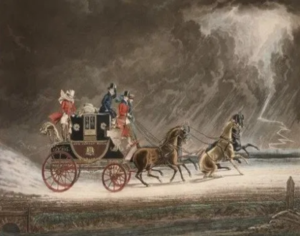 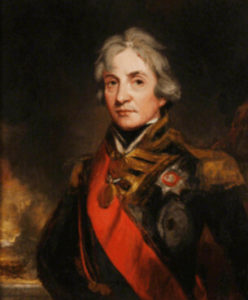 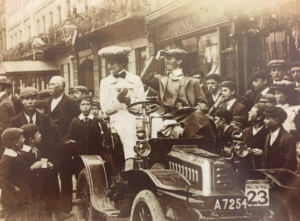 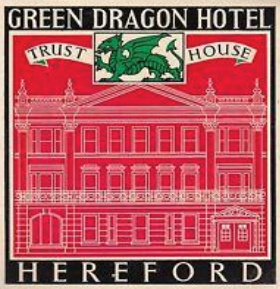 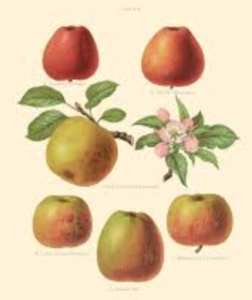 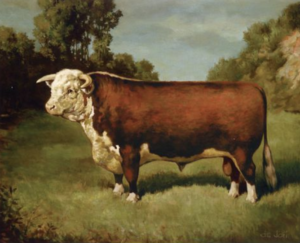 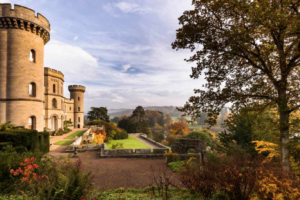 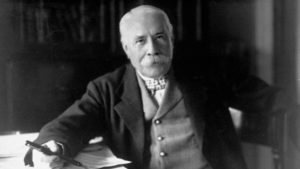 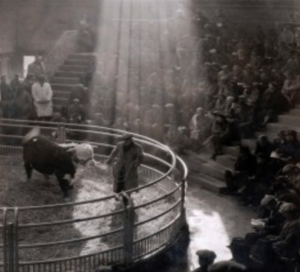 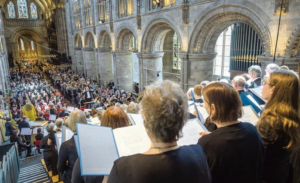 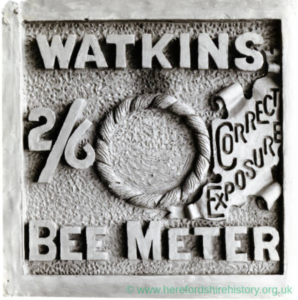 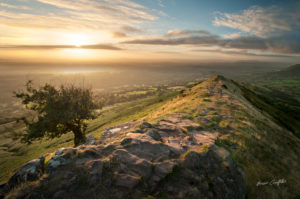 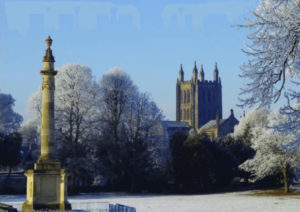 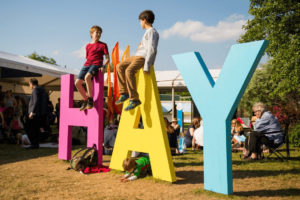 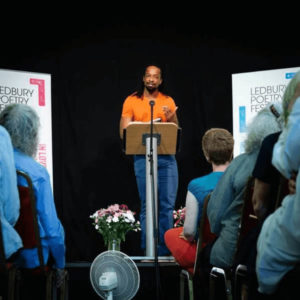 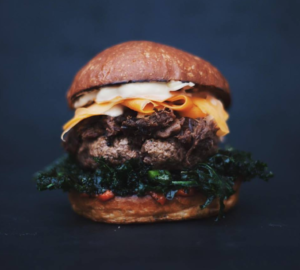 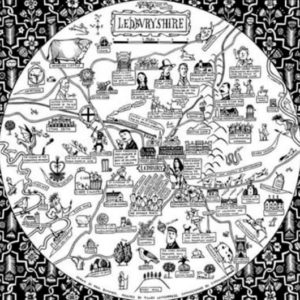 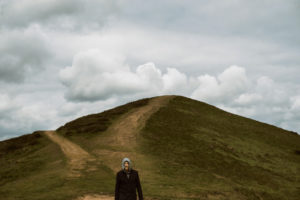