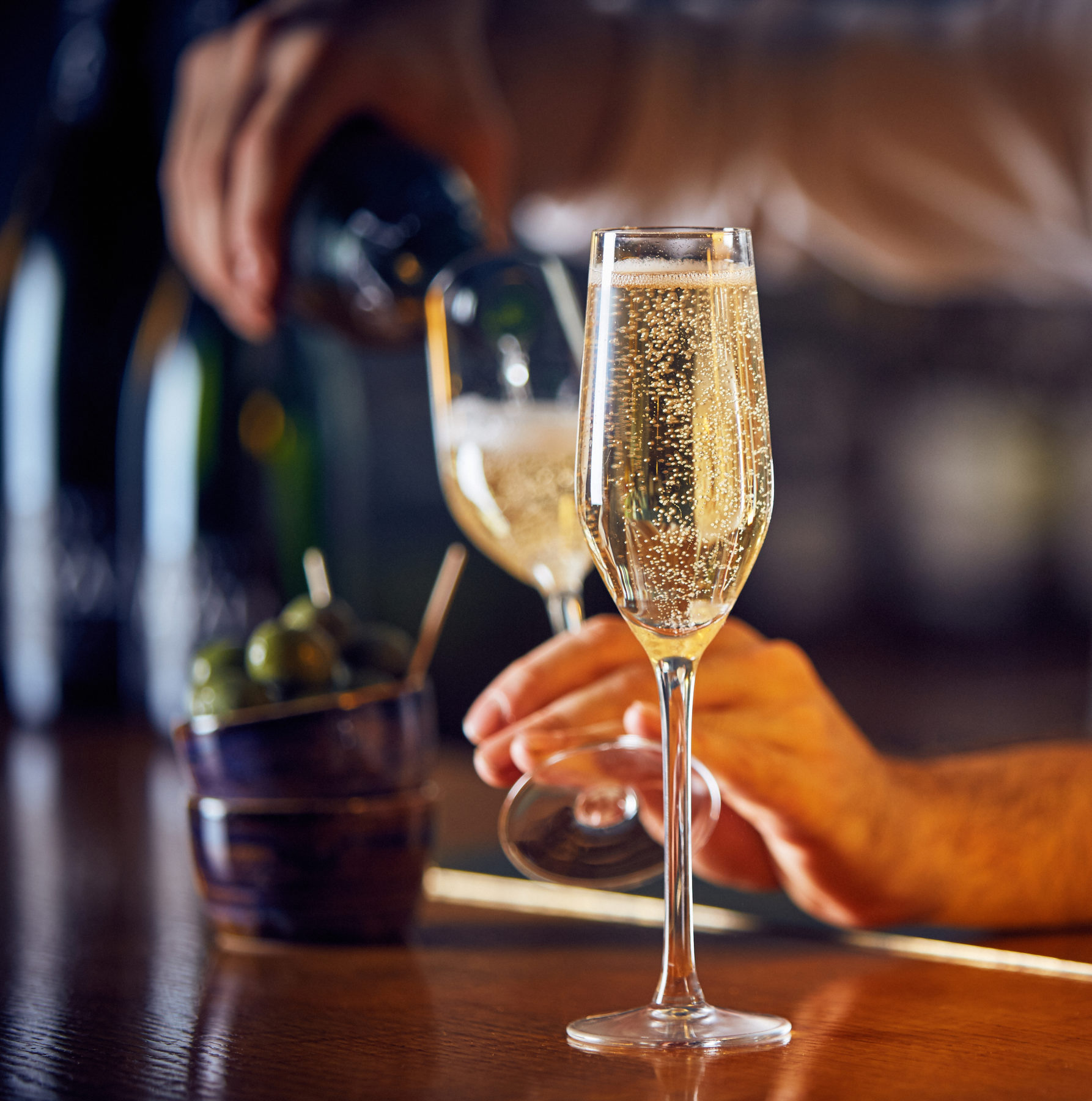 Bringing Writers and Readers Together in Conversation

The Hay Festival of Literature & Arts, is an annual literature festival held in Hay-on-Wye; “The Town of Books”. It has become a prominent festival in British culture.

The festival has expanded over the years and now includes musical performances and film previews as well as a children’s festival called “Hay Fever”, running alongside the main festival.

The Green Dragon Hotel is an excellent base to stay during the festival, and you never know you might bump into an act or two at the hotel bar.